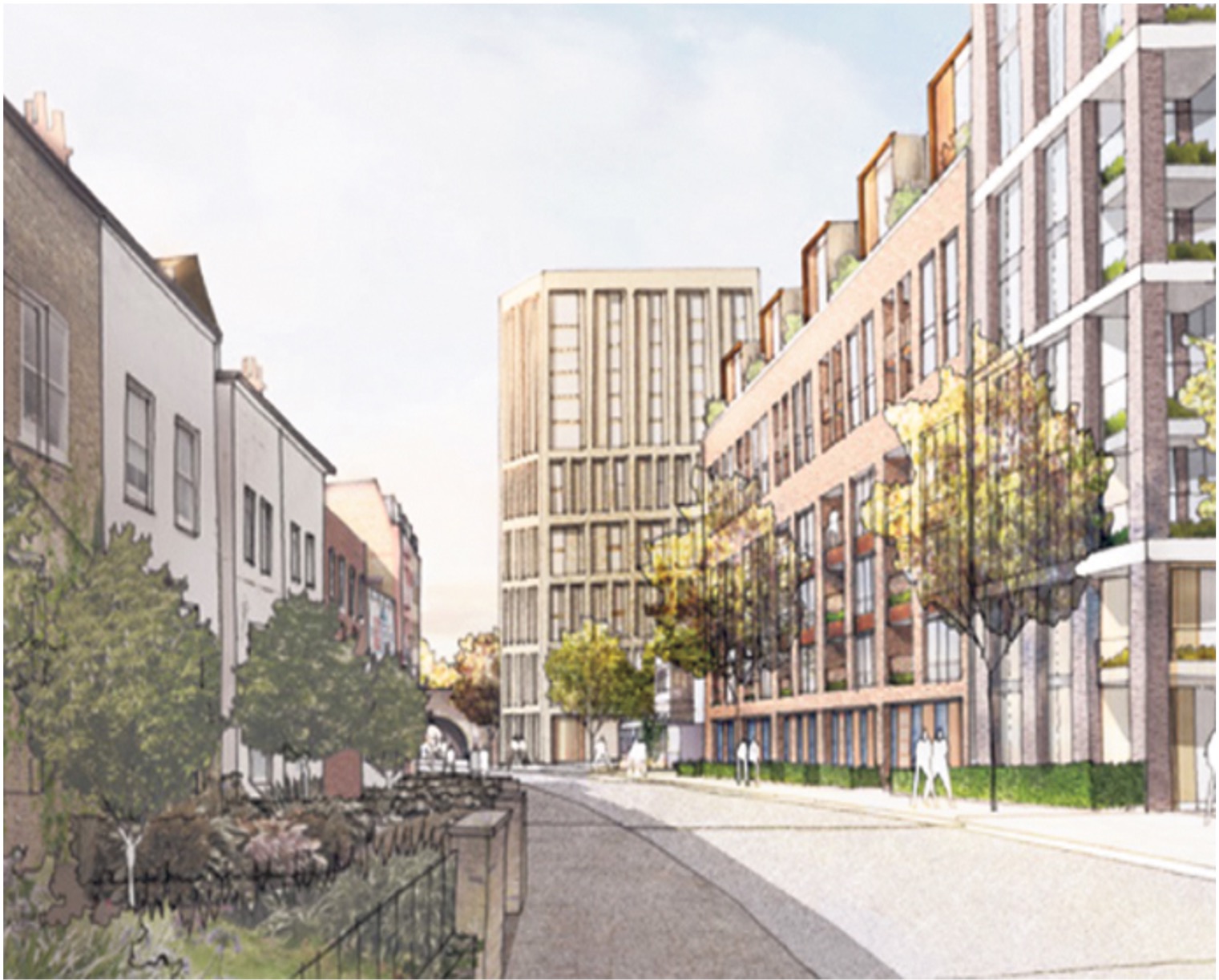 Working alongside LB Camden officers, Coverdale Barclay’s Head of Stakeholder Engagement and Pre-Planning supported in the successful Resident Ballots on two estates in the Gospel Oak area.  Plans for Wendling and St Stephens Close Estate will see between 650 and 750 new homes built with a minimum of 40% affordable housing available at Camden Living Rent. The vote on Wendling & St Stephens Close returned a 75% ‘yes’ with a 72% turnout.

At West Kentish Town , plans will see 800 new homes delivered to replace the 1960s blocks. An amazing 85% of the eligible voters turned out, returning a staggering 93% ‘yes vote’ one of the most positive votes in favour across all successful Resident Ballots.