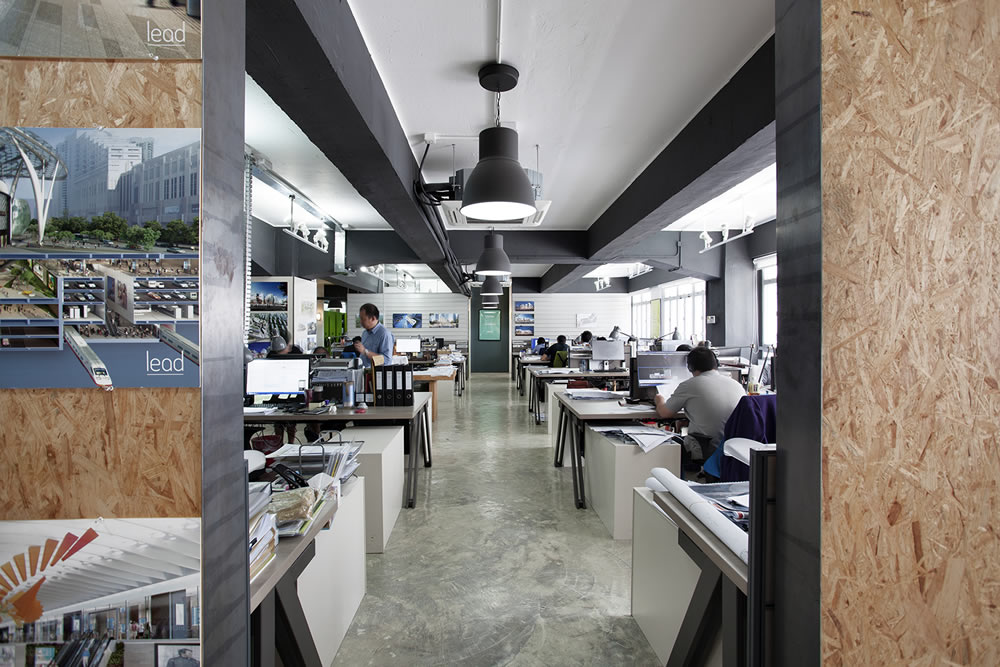 Coverdale Barclay client Lead 8 has revealed it is in talks with several Asian property developers to support their expansion plans into the UK and Europe. The Hong Kong-headquartered multidisciplinary architecture and integrated design practice has worked in China with major real estate companies such as Gaw Capital, R&F Properties and New World Development.

Lead 8 Co-Founder and Executive Director John Denton said: “There is much interest about the UK in China with Brexit doing little to stem those plans. From Asian tourists boosting footfall in British retail centres, to Chinese companies looking to reinvest European income in UK property assets, the potential remains considerable. Having built a solid reputation working with these companies in the Far East, we are helping to support their European expansions.”

Lead 8, which is currently setting up a London presence to meet demand, will be at MIPIM UK. As well as exhibiting, showing its impressive track-record with Asian development schemes, Lead 8 Co-Founder and Executive Director David Buffonge will be speaking on a panel discussion about ‘Redefining mixed-use for the ‘right here, right now’ generation’. The London presence will add to studios in Hong Kong, Kuala Lumpur and Singapore with a global team of 170 presently.

Gaw Capital Partners is a uniquely positioned private equity fund management company with USD 13 billion assets under management globally and specialises in adding strategic value to underutilised real estate through redesign and re-positioning. The firm has offices in Hong Kong, Shanghai, Seoul, Los Angles, San Francisco and London. Gaw Capital UK was formed in 2014 to provide advisory and asset management services in the United Kingdom and selected countries in Europe. Gaw Capital UK is currently managing assets of over US$ 3 billion across 9 projects.

Another of Lead 8’s Chinese clients, R&F Properties, is one of the largest-scale real estate companies in Guangzhou, China. R&F bought the Vauxhall Square development in central London earlier this year.

Lead 8’s projects include the award-winning HarbourLoop, a vision to transform Hong Kong’s world-famous waterfront and underutilised coastal geography, connecting Hong Kong Island to Kowloon, in a continuous loop. The scheme was shortlisted at the World Architecture Festival Berlin, 2016 and has been shortlisted for the German Design Awards 2018, organised by the German Design Council.

The origin of “Lead 8” is derived from ‘Living Environments, Architecture and Design’ with the number eight symbolising infinity and “infinite ideas”.