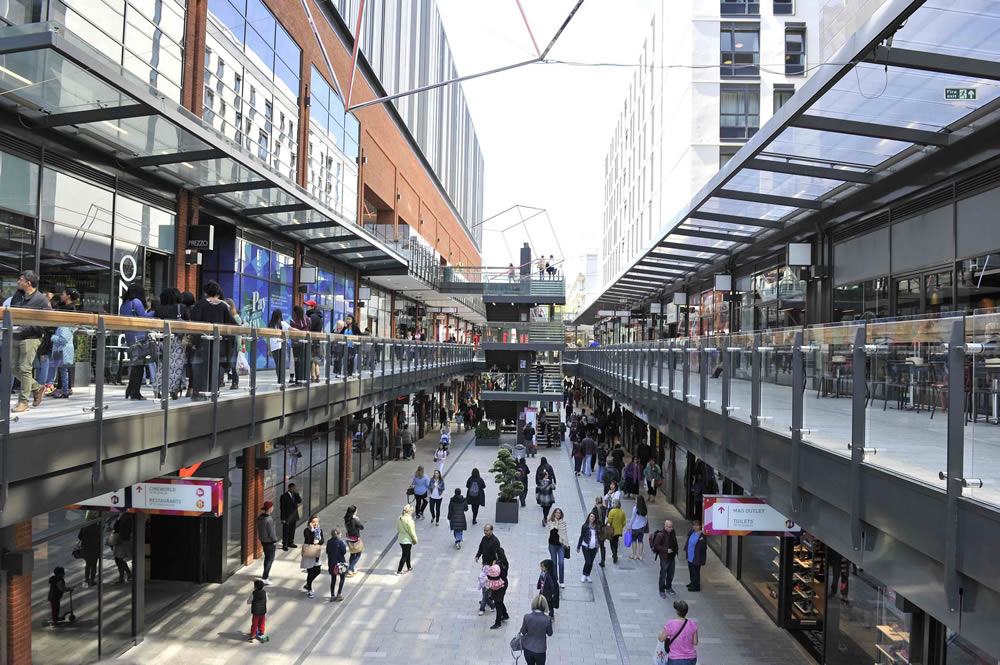 LDO, which was ranked in the top 10 best performing outlet centres in Europe and 2nd in the UK in both 2015 and 2016, increased footfall from the previous Christmas period by +4.5%, YOY. In particular, footfall rose a massive +32.8%, YOY on the second day of the Boxing Day sales (Tuesday 27-Dec-16).

Total revenue that day rose an impressive +43.1%, YoY, and total trading across the eight-day period rose by +17.5%, YoY.

According to retail analyst Springboard, shopping centre footfall across the UK fell by -49.5%, YoY on New Year’s Day. LDO remained consistently above this level throughout the festive period, showing the attraction of outlet shopping to customers when combined with a strong F&B and leisure offer.

Sue Shepherd, centre manager for LDO, said: “Across the retail sector, Christmas is a really important time and delivers much of the income and profitability. Add to that the Boxing Day sales, which always appeal to savvy shoppers. At LDO, we have a ‘Sale on top of a Sale’ sale from Boxing Day and through January. We offer reduced prices throughout the year but during the sale period these savings increase, with up to 80% off RRP but still with the same quality products and excellent customer service. We were delighted to see so many retailers achieve their best ever week since the opening of LDO, including M&S, Levi’s, The North Face, Guess and Next.”

The North London retail & leisure destination expects footfall for the year to be seven million, of which 51% are ABC1 and 84% are under 50 years old. Almost twice as many people visit LDO each year than go to Wembley Stadium connected by EE and The SSE Arena, Wembley, combined.

LDO has some 265,000 sq ft of retail and leisure space including 70 outlet stores, restaurants and bars, a nine-screen Cineworld and a large children’s play park. LDO has a proven track record and has consistently out-performed industry average footfall and trading figures since it opened in 2013. In the three calendar years since opening, LDO has increased footfall by almost one million extra guests each year.

LDO is one of a small number of ‘new wave’ outlet centres that blend retail, f&b, leisure and residential within an urban setting. It offers aspirational and desirable brands such as Nike, Kurt Geiger, Superdry, Guess, Ernest Jones, Gap, H&M, M&S and The North Face at 30-70 per cent off RRP throughout the year.