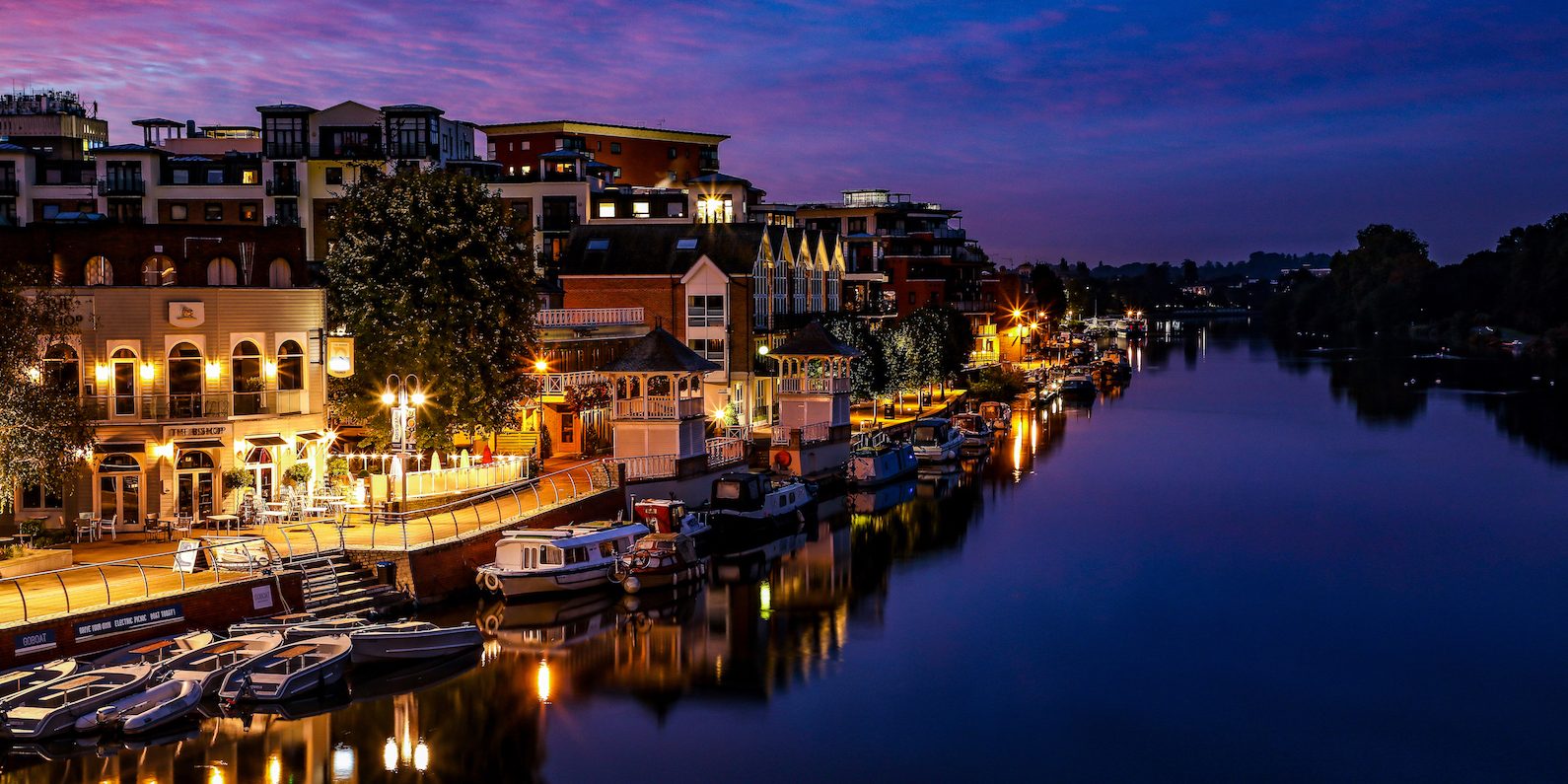 Coverdale Barclay has been working on an exciting new film festival coming to Kingston-Upon-Thames, in London, in 2022. Kingston International Film Festival (KIFF) is an inaugural film festival that will showcase a variety of films and documentaries by budding British filmmakers and international talent. The festival is dedicated to providing a new supportive platform for the independent film industry and emerging British film makers.

Central to Kingston’s cultural resurgence, the festival is bringing together key stakeholders, venues and arts institutions in the area, to create an exciting three-day programme of screenings, workshops, Q&As and events.

Working with the founder of the festival, David Cunningham of Blue Elephant films, Coverdale Barclay has been developing positioning and key messaging, and providing strategic direction for marketing and communications.