Levelling-up is not just for the built environment, PRs and brands must level-up too. 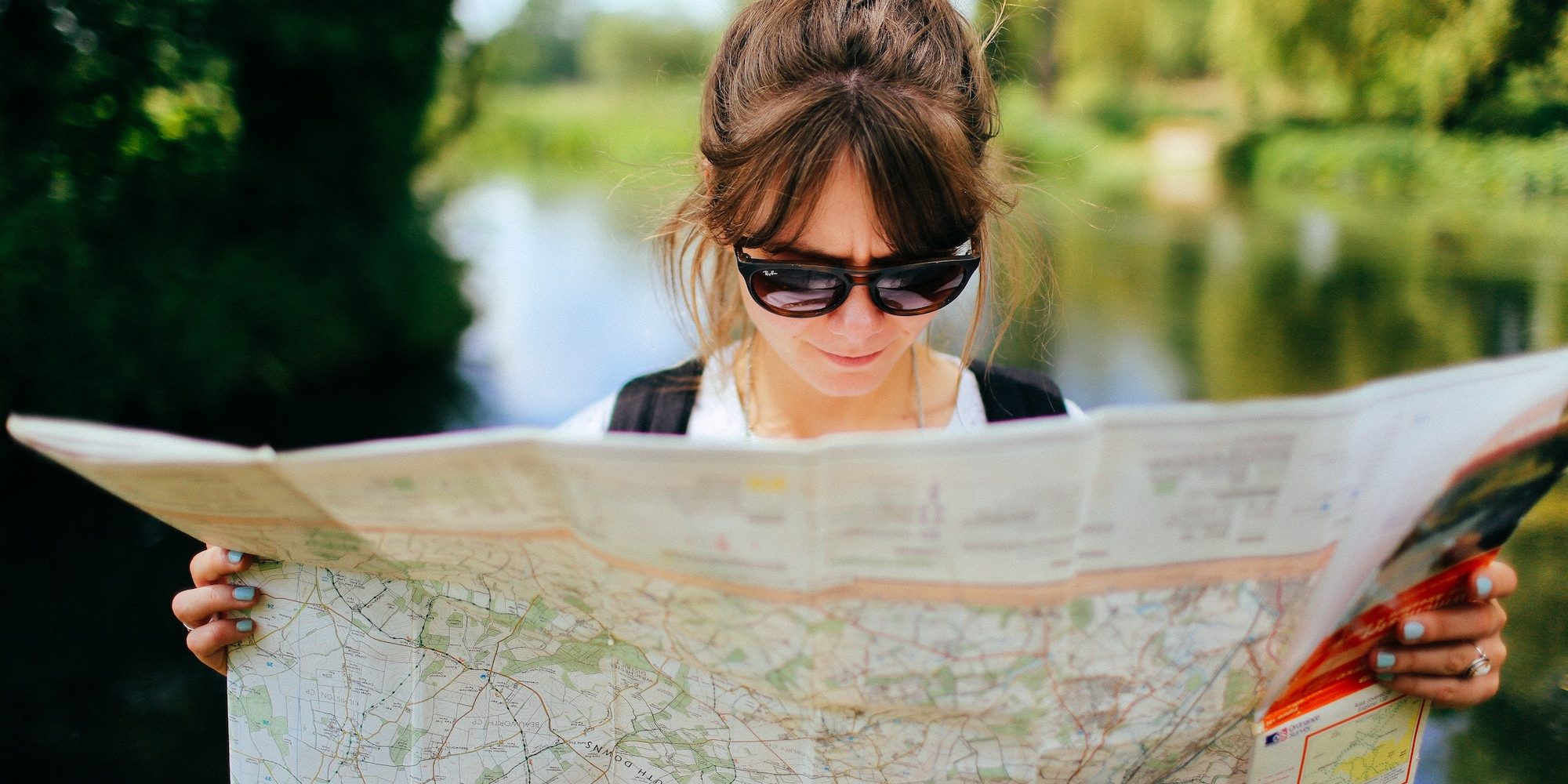 Levelling-up is not just for the built environment, PRs and brands must level-up too.

In the Levelling Up The United Kingdom White Paper, the Prime Minister describes levelling up as ‘tackling the regional and local inequalities that unfairly hold back communities, and to encourage private sector investment right across the UK.’

Whilst many will question whether the government is delivering against its promise, PRs and brands should also work harder towards this aim.

Last month, a popular chocolate brand set out to encourage vegan sceptics to ‘eat their words’ with a pop-up shop in Soho, London. The shop sold only dairy-free chocolate, whose packaging was covered in Tweets that criticise plant-based foods. Its aim was to convince vegan doubters that non-dairy chocolate is just as tasty as its dairy counterpart.

Don’t get me wrong, it is not the logic of the campaign that I took issue with. It is the location in which they chose to host the pop-up that I find confusing.

In central London, people are rarely further than a short stroll away from a wide choice of specialist, organic and even dedicated vegan grocery stores. Whilst I appreciate that this is a PR stunt, and not a community engagement project, it does illustrate the tendency for brands and PRs to prioritise London as a launchpad, even when that location may conflict with the core campaign message. If indeed the aim of this campaign was to convince people of the deliciousness of vegan chocolate, would the activation not have been better suited to a city or town centre elsewhere in the country, where residents and workers are not a mere 5 minutes from Planet Organic’s wide choice of delicious vegan chocolates?

The issue here is systemic. National and lifestyle media still tend to favour London-based stories. Plus, London has a wide selection of high-reach regional publications and London-based social media influencers, which can create greater coverage opportunities that are likely to appease clients’ KPIs.

The solution, I believe, is two-fold:

Whilst this shift will not happen overnight, all of us in the PR industry must work harder to level-up our strategies, and realise the opportunities outside of central London that can deliver even more impactful campaigns for our clients.

London Elections 2022: Changes that will impact planning decisions
12 May 2022

What does the content of the Queen’s Speech mean for the built environment?
11 May 2022

Common mistakes in political, stakeholder and community engagement, and how to avoid them
29 March 2022

A vehicle for regional change
8 March 2022

Bringing history back to life
24 February 2022