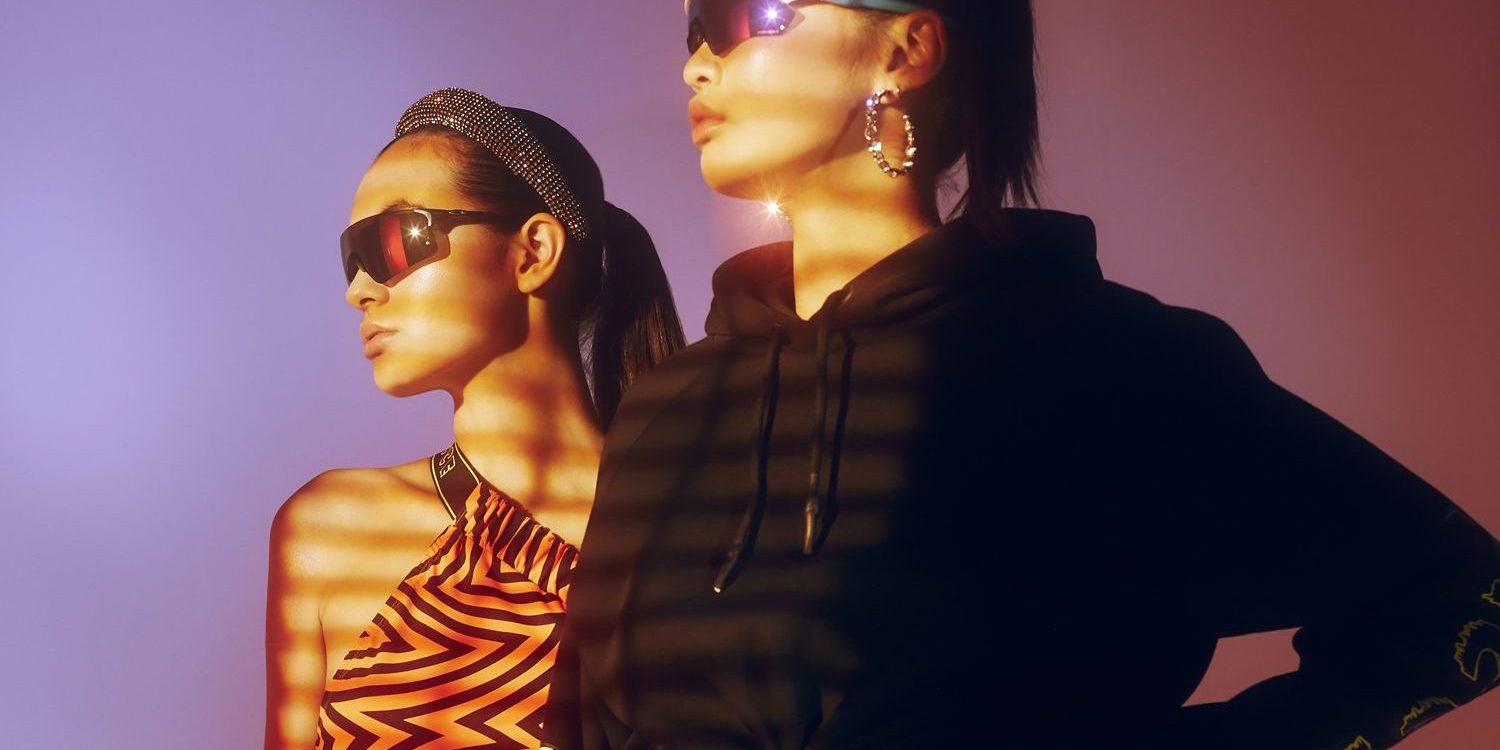 The destination has seen significant growth since its reopening, with a 40% footfall increase between July and August, and sales increasing by 31% month-on-month across the same period.

This September, Coverdale Barclay announced the new brands, alongside the positive trading news, to property, retail and fashion industry press, securing over 10 pieces of positive coverage including Property Week, Fashion Network and Across Magazine.