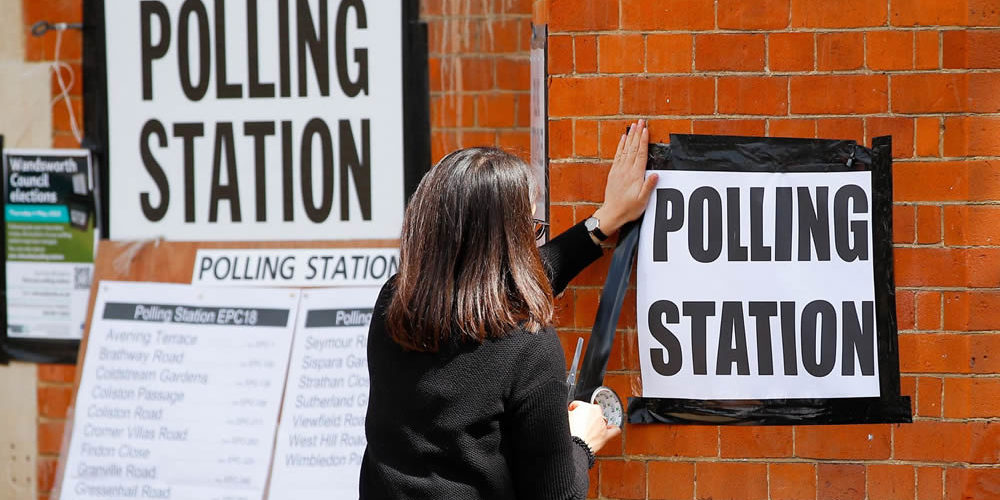 The dust is settling from last week’s Local Election results and with Annual Council meetings in full swing, the full implications of what happened at the polls and what it means for planning decisions can be better understood. Whilst, the focus of national media gave attention to the change in administration at Westminster, there have been some important changes in other local authorities in the capital that will have a lasting impact on the way decisions are made about strategic growth. Here we have outlined some key changes to keep in mind when promoting schemes across the capital:

Conservative peer and political analyst Lord Hayward suggested Westminster was at risk of being won by Labour back in January and his predictions came true. Labour gained 13 seats from the Conservatives, gaining control of the authority for the first time since 1964.

In the immediate wake of the election, the then Shadow, and now appointed, Cabinet member for Business and Planning, Cllr Barraclough was quoted in the Architects Journal as saying ‘It was the Marble Arch Mound wot won it’. What the new administration is to do with the Oxford Street District is to be understood in more detail over the coming weeks. In addition, the Westminster Labour manifesto includes commitments to embed the 15-minute city principles in a new City Plan, as well as a pledge to “Get the social and affordable housing we need”.

Labour finally made the strides it was expected to the last time voters went to the polls in Barnet, and took twelve seats from the Tories, gaining control of the borough for the first time. One of the key pledges in Labour’s manifesto was to “Stand up to developers against tower block blight”. Barry Rawlings, Barnet Labour leader said: A lot of the voters felt very neglected by the council, there are some national issues and I think a lot of normally Conservative voters feel alienated from the Boris Johnson government.

Thatcher’s favourite council changed hands for the first time since 1978 with the Labour group gaining nine seats and ousting Ravi Govindia who had served as Leader for 11 years. Whilst the authority had been trending towards Labour for some time, recent by-elections were indicating it wasn’t a foregone conclusion. Labour were however triumphant and Simon Hogg will now take the helm as the new council leader. Wandsworth Labour’s manifesto commits “to build 1,000 new council homes – guaranteed for local people…we’ll set an ambitious target of 50% affordable housing on all new developments. No Labour councillor will accept hospitality or donations from property developers.”

London Borough of Croydon – Labour lose to no overall control

The Croydon Labour group were dealt two significant blows on election night. First the Conservatives secured enough seats to see the Labour group lose control, and then Tory Jason Perry was elected as the new Mayor of the Borough. Mayor Perry made several commitments in his manifesto as he sees the need to “address the imbalance in planning” with the view that “for too long planning has been density-led in Croydon and we need to get back to a design-led approach”.

Lutfur Rahman has returned with a bang in Tower Hamlets, securing his position as Mayor whilst his party managed to gain a majority, taking 24 seats to Labour’s 19. Rahman had been banned from office for five years in 2016 but his return will shift thinking within the authority. Aspire’s manifesto is not available online, but Rahman has previously promised “to tackle the housing crisis” in the borough.

A lot or airtime has been given to the Harrow Conservatives’ campaign ‘Homes not towers’ in the run-up to this election. A petition asking that “Harrow Council should encourage and build family homes not tower blocks” has been one of the leading positions of the group. Since winning control of the authority, the Conservative group has outlined how the support in the polls means they are able to “protect our suburbs from inappropriate high-rise development”.

Elsewhere, whilst Hounslow’s Labour group retain its significant majority, there will be a change in administration with Steve Curran standing down after leading the authority since 2014. Cllr Rajawat has been confirmed as his successor and will take the borough forward. In Merton, the resurgence of the Lib Dems saw Council Leader Mark Allison narrowly lose his seat in the newly-formed Wandle ward, and the Lib Dems now becoming the second largest party in the borough.

With Annual Council meetings now taking place, key appointments to leadership positions and committee memberships will be set for the future municipal year. If you’d like to know more about any area, or contribute to the conversation about any of these issues, please get in touch with tom.byrne@coverdalebarclay.com to discuss it further.