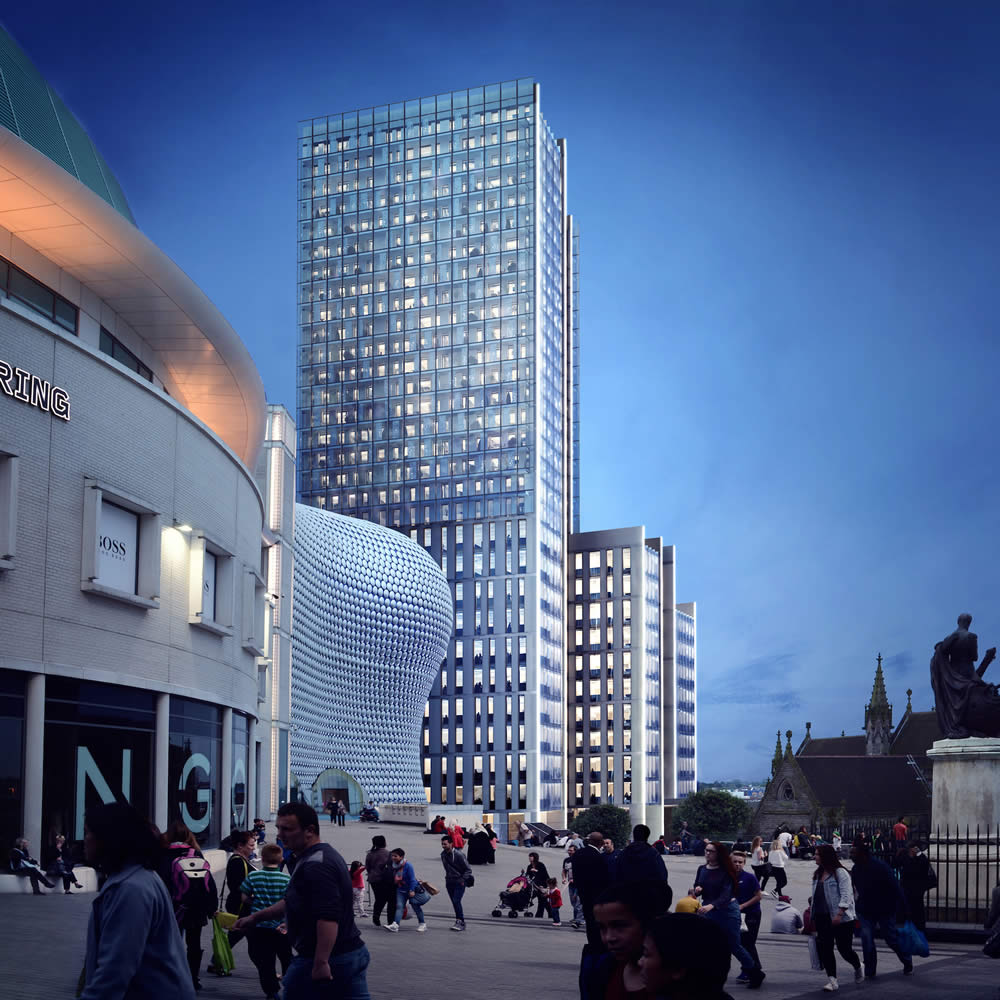 Beorma Quarter is the £185m Birmingham scheme, at the entry point to Digbeth, being developed by Kuwait City-based developer, Salhia. The mixed-use development will provide offices, residential, retail, restaurants, a hotel plus a new landscaped piazza.

Coverdale Barclay provided media relations to support the leasing strategy, including announcing detailed plans for further phases of this major urban regeneration scheme. The team secured an exclusive interview with The Daily Telegraph with further coverage in titles including Estates Gazette and the Birmingham Post. Coverdale Barclay secured an opinion piece in CoStar on the appeal of Birmingham for corporate offices and the benefit of Government initiatives, as well as a major profile piece in Bisnow. As part of the project, the team also developed a digital marketing strategy and managed social media channels to further raise awareness of the vision.