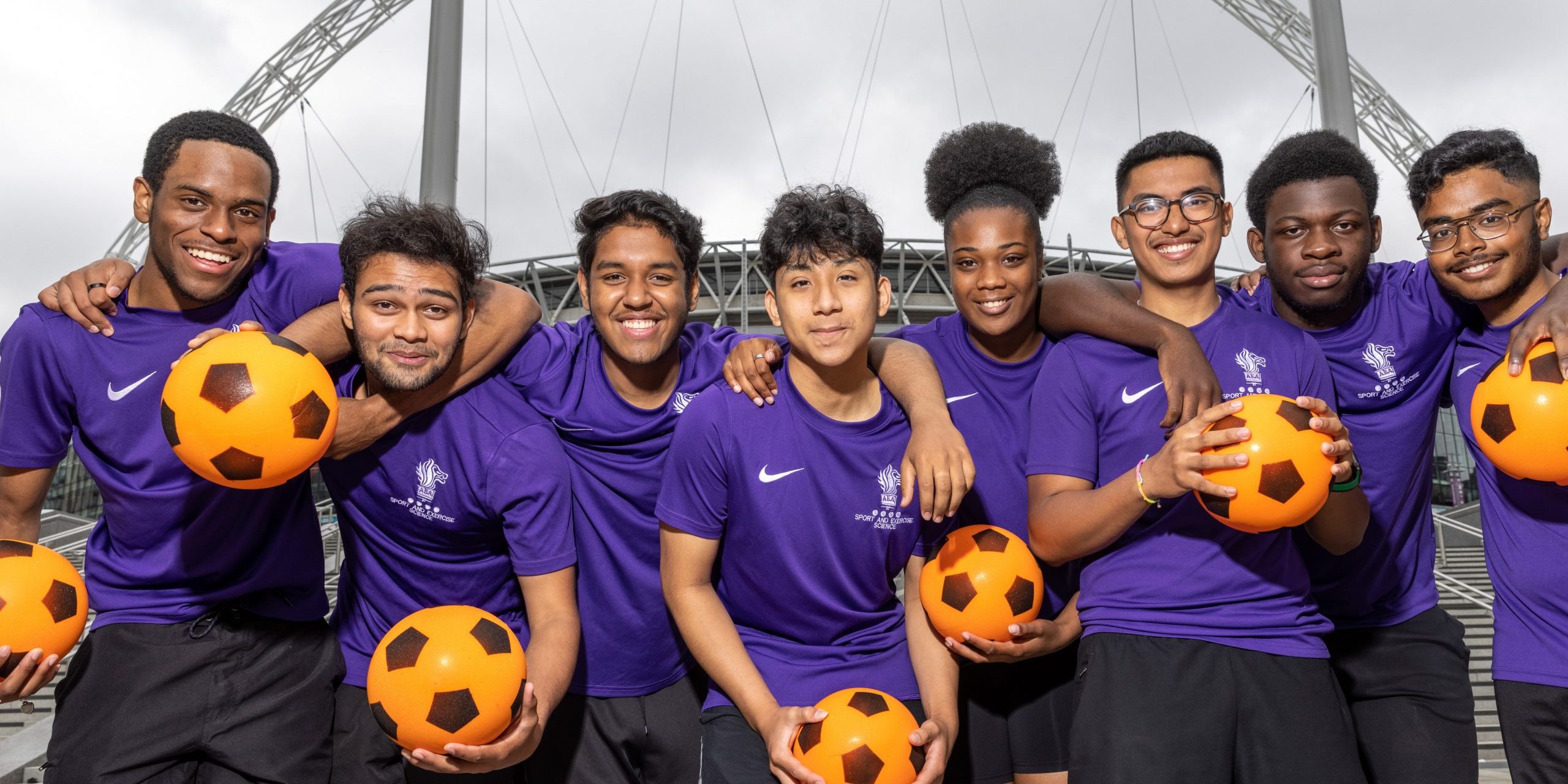 We are delighted to have been appointed to deliver the consumer destination PR for the North West London neighbourhood and world-famous entertainment district. This complements our existing B2B PR work for the retail and leisure offer at Wembley Park.

Our first project was to unveil the new Olympic Steps – the latest milestone in the ambitious 85-acre transformation. The project has liberated over 12,150 sqm of new public space, an area bigger than the football pitch inside the Stadium itself, which will become a significant new destination for events and enlivenment for the community.

Following this, Students at the former school of England footballer Raheem Sterling, located minutes away from the world-famous Stadium, became part of history at an event that marked the completion of the major new entrance.