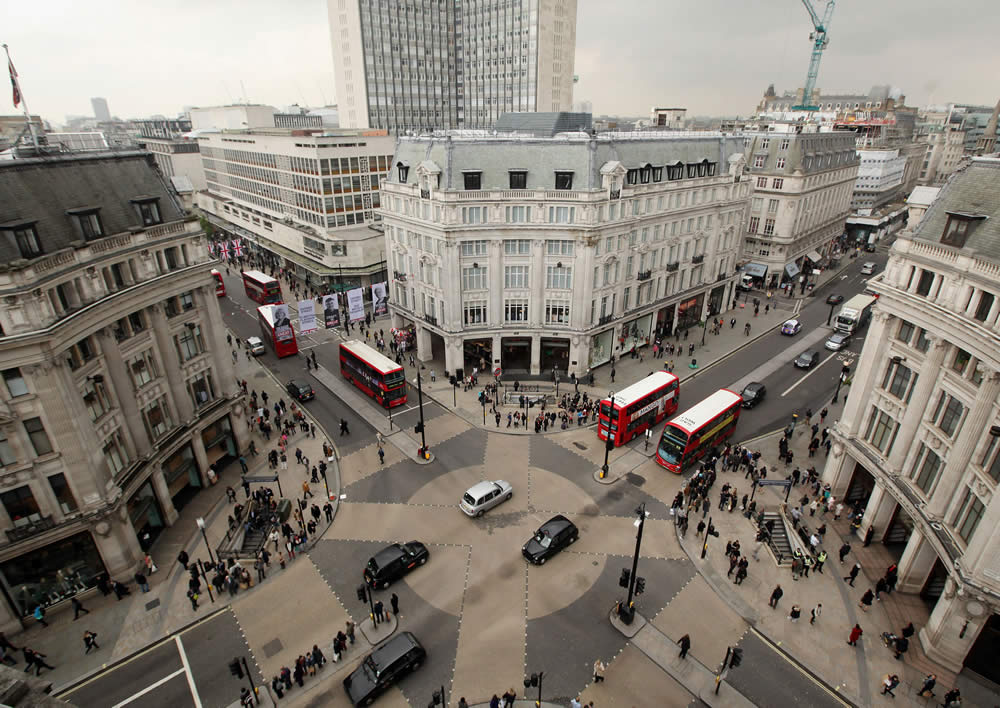 Changes to Oxford Street will keep moving forward, Westminster City Council confirmed, following their decision to stop plans to pedestrianise it. Barbara Brownlee, Westminster City Council’s Executive Director for growth, planning and housing said, “We are committed to change, but we got a strong message both from our residents and other groups. We know we need a solution for the traffic on Oxford Street, so we are working at speed with a variety of partners in the city, to look at some different options”.

The opening of the Elizabeth Line offers a once-in-a-generation opportunity to deliver improvements and the council will formulate new plans over the summer to enhance the Oxford Street District. Westminster City Council has worked closely with Transport for London and the Mayor of London to consult on the proposed plans to transform Oxford Street into the world’s best outdoor shopping experience.

To date, 2 consultations have taken place. The first consultation found that 43% of those who responded, supported the transformation. A further 19% were in support but had concerns that needed to be addressed and 30% said they were not in favour. The second consultation, which closed on 3 January 2018, received 14,277 responses, of which 64% supported plans behind the transformation of Oxford Street.