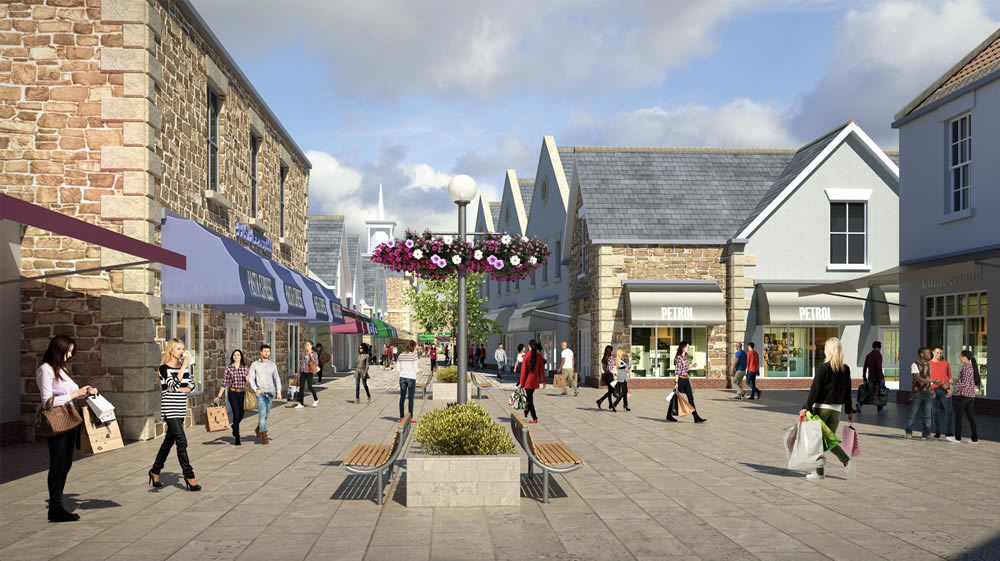 On Friday 13th March, Scotch Corner Designer Village featured on BBC North & East Cumbria’s Look North evening news. Simon Waterfield, Chief Executive of Scotch Corner Richmond, was interviewed on-site and discussed the number of jobs that will be created for the region, as well as ambitions for an extensive leisure offering. Also appearing on BBC Radio Tees, Simon discussed the positive effects that the development will have on the local area, as well as  the scheme’s sustainability credentials, and the many brands that have already signed-up.

The interviews mark a significant turning point in the development, highlighting to locals what Scotch Corner Designer Village will bring to the area and to wider UK and international visitors.