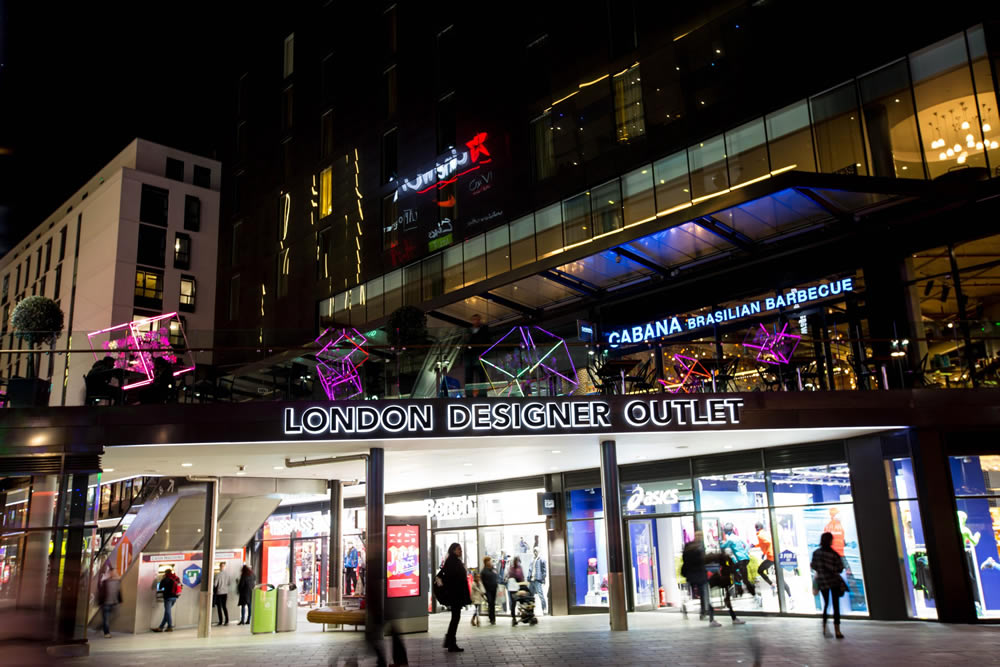 London Designer Outlet, the capital’s leading fashion and lifestyle outlet centre, achieved its 20th consecutive quarter of growth to coincide with its 5th birthday this month. Total revenue has risen a massive +97% from its first year of trading. Total revenue in October 2018 rose +6.3% year-on-year compared with October 2017. Because of its excellent tube, rail and road connections, annual footfall has risen to 7 million since October 2013, more than double the number that go to Wembley Stadium and The SSE Arena combined each year.