What does the content of the Queen’s Speech mean for the built environment? 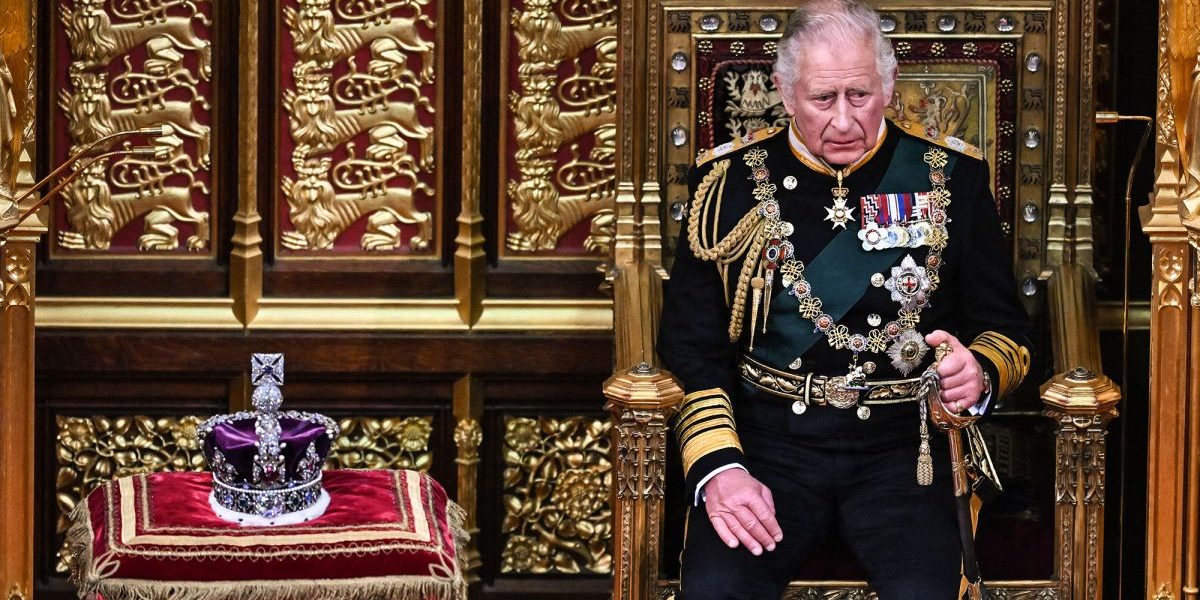 Yesterday, Prince Charles addressed Parliament to deliver the Queen’s Speech. Whilst many of the updates stem from existing threads, if driven forward into tangible change they could have major implications on levelling up, regeneration and placemaking. Here are some key take-outs on what lies ahead for the property industry.

Levelling Up and Regeneration Bill

If you’d like to contribute to the conversation around any of these issues, get in touch with hannah.channing@coverdalebarclay.com to discuss it further.

London Elections 2022: Changes that will impact planning decisions
12 May 2022

Levelling-up is not just for the built environment, PRs and brands must level-up too.
8 April 2022

Common mistakes in political, stakeholder and community engagement, and how to avoid them
29 March 2022

A vehicle for regional change
8 March 2022

Bringing history back to life
24 February 2022